6 Tips To Get The Most Out Of Target practice 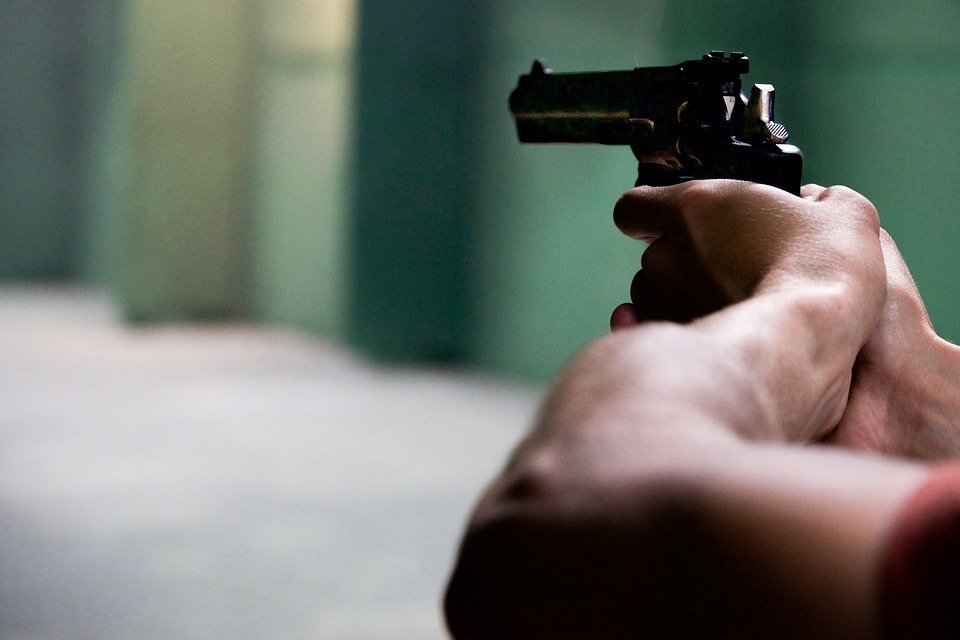 Going to the range can be fun, but it’s also expensive, so if you want to get better at shooting, you’ll have to make the most of each trip and each round. Here are some pointers on how to do that.

A tight grip is the foundation of steady control. Grasp the pistol grip with both hands as hard as you comfortably can, but not enough to make them shake. If one of your hands is much stronger than the other, tighten the grip of your weak hand a little more to compensate. Keeping it tightly in grip reduces the effect of recoil on the shot placement and makes sure it cycles properly.

In simple target practice, there is no prize for speed. There are timed courses that police have to do, and civilians can sometimes take them as well, but they’re not what we’re talking about today. Speed inhibits accuracy, and you need to master that before you start speeding up. Slowly get your sight alignment and sight picture, and squeeze the trigger so slowly that it takes you slightly by surprise when it goes off.

Keep your concentration, posture, and composure all the way through the shot. If you get into the habit of lifting your head right after you shoot to see what you hit, you’ll be less steady in making your shots. Not only that but if you’re training for the possibility of ever using force for the defense of yourself or others, you need to train on follow through. So always wait a little bit after the shot goes off before you change posture.

Don’t tense up or waste motion

Don’t lock your body into a tense state. Some people lock their knees or elbows, possibly because they think it will make them steadier. But it won’t, Keep a slight bend in the knees and elbow. Keep your other mechanics smooth as well. Don’t jerk or twitch around, but make fluid motions when you take your stance, when you aim in, when you squeeze the trigger, and when you follow through.

Wasting motion is when you move more than you need to on the firing line. Don’t make dramatic movements. This isn’t a Hollywood movie and the only thing that makes you look cool while shooting is making accurate shots. Don’t do anything with your body that isn’t directly contributing to that.

Not just in all the fundamentals above, but there are also aspects of the shooting routine that are up to the preference of the individual shooter, and you need to stay consistent in those. Take the exact same shooting stance, the same grip each time. Some people even try to take the same number of breaths or blink the same number of times! Maybe you don’t have to go that far, but be consistent about your position.

And this doesn’t have to be on a shooting range. Dry firing is good practice for getting exactly this consistency of form down before you burn through expensive ammo. Set up a small target in a safe direction, and being completely certain that your weapon is empty, aim in and squeeze the trigger at a small target repeatedly until you lose count of how many times you’ve done it.

At Lake Charles Tackle we carry a wide range of handguns and accessories and have financing available for as little as 0% down. Check out our website, call us at 337-479-2999, or stop by our store in Lake Charles.