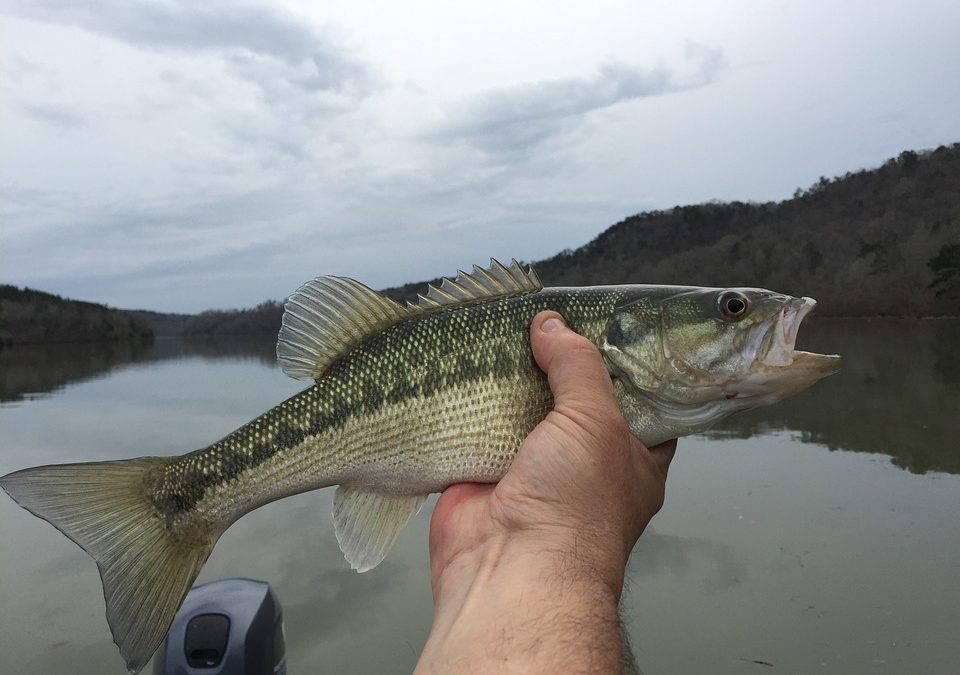 Last time we talked about catfish because of how wide a range they have in Louisiana. But we all know coastal and creek fishing isn’t the only fishing game in this state. We may be mostly known for catfish and crawfish, but Louisiana has plenty of good bass fishing going on in the inland fisheries. Today we’re going to look at a handful of rods you might want to try if you were taking up bass fishing and didn’t know where to start.

The Lowrider series was introduced in the mid-90s and came with an innovative feature: smaller guides closer to the blank. How does that make a difference? The smaller guides tame the line, which means the line will flap around from side to side less as it’s paying out or reeling in. So less friction there means longer casts and a wider area of water to put your lures. And it had another innovation. Keeping the guides closer to the blank means the angler has a more sensitive feel on the line and can detect more movements at the other end. If you’ve been bass fishing, you know how important it is to act at just the right moment.

The Bucoo series was introduced later as an improvement on the Lowrider, combining the small, close guide innovation with a cross-directional carbon fiber construction in the blank and a steel reel seat for closer contact and more sensitivity. The result is a lightweight, longer-casting rod with great control and sensitivity.

Crankbait means lures with a clear plastic lip on the front to allow it to dive deeper when you pull on the line. The E6X Crankbait is a lightweight blended graphite-fiberglass rod with the sensitivity of graphite and the soft flexibility of fiberglass. That soft flexibility allows it make the lure behave convincingly underwater, as well as make sure the bass fully bites the lure (they spit it out right away if they sense too much resistance in the line. Fitted with small guides similar to the ones above, it is also 5% lighter than previous generations of the E6X.

This is an entirely carbon rod that, although it is not highly specialized like E6X series, is great for beginners exactly because of its versatility. Although carbon lacks the flexibility of fiberglass, the White Bird compensates somewhat by including in the blank a multilayer structure of different directions of carbon to maximize torsional durability. As the lowest-priced rod on this list, it’s also a great budget option for anyone who doesn’t want to invest heavily in bass gear just yet.

The Tatula XT is another carbon rod with high sensitivity and a surprisingly low weight despite being designed for 12-25lb catches. Its reel seat is specifically designed to give the reel maximum contact with the blank to make it even more sensitive. It has reinforced guides to be more loadbearing, but it tapers them toward the end for greater sensitivity.

Obviously, there are a lot more, and we could make more specific recommendations if we knew more about your individual needs. But this has hopefully given you an idea of some of the commonly available options out there for bass fishing.

If you have more questions or want to get into more specifics, call Lake Charles Tackle at 337-479-2999 or come by our store in Lake Charles, near the intersection of Common and Dolby St.