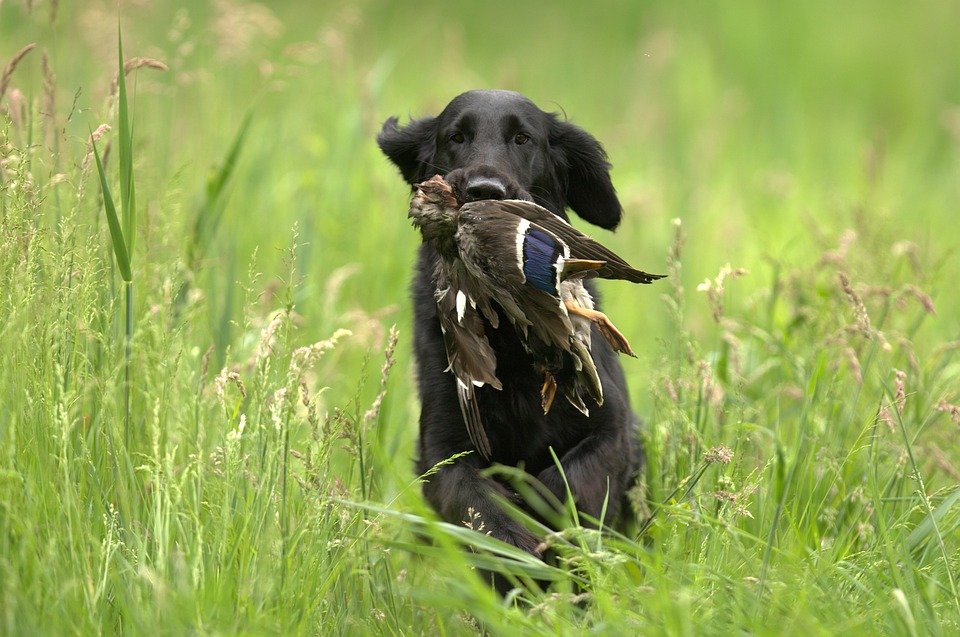 Duck hunting may sound easy, but there’s a lot that goes into having a successful shoot and bringing home your bag limit, and it can vary from region to region. Let’s focus on the coastal region of southern Louisiana.

During most of Duck Season, the local winds blow from the northwest, draining out the marshes. Migratory waterfowl will spend their time in ponds and small potholes that aren’t susceptible to the northwest winds. But more specifically…

Hunt where the ducks are.

After all, they decide where they hang out, not you. No one knows all the reasons ducks choose certain spots, so the only way to tell is by observing where they go. Gather data on where ducks go and in what weather conditions, like temperature, wind, and tide. If possible, set up multiple blinds in the various hotspots you discover.

Make low-profile blinds out of the vegetation in the immediate area. The ducks will avoid anything that looks out of place. As the season progresses and some of the seasonal vegetation dies down, redo your blind so it still looks like the surrounding area. If you’re going to a new location, just bring some natural cover with you and make a blind on the spot.

A lot of hunters are trying to get ducks to land in their ponds, so the competition is hot. Use as many decoys as you can, perhaps a few dozen. After all the point is to convince the ducks that this is a safe place. You usually want to match the appearance of the decoys to the kinds of ducks you get in your area. Spinning-wing decoys work well on divers and teals.

Maybe you’re just starting out duck hunting, or maybe you’ve been doing it for a while, but it can’t hurt the throw out a couple of recommendations for a good duck gun.

One of our favorites and one of the most popular with hunters everywhere is the Beretta model A400 Xtreme Plus. It includes Beretta’s Blink cycling system, which uses a split-ring valve to seal the gas cylinder more tightly, thereby cycling the bolt about 36% faster than other systems. With the Blink system, you can fire five rounds in less than one second, making it harder for the ducks to react.

Another duck gun is the Benelli Super Black Eagle 3, one of the most popular inertia driven shotguns on the market. Inertia driven means that the recoil is driven by a small but powerful inertia spring that gets compressed and released to drive the bolt back. Since this system works reliably without a gas tube, inertia driven systems are often lighter than gas-operated guns. Benelli shotguns also shoot a little high by design, to allow the shooter to aim by floating the target.

Lake Charles Tackle in Lake Charles, LA, can handle all your duck hunting equipment needs, with the most popular duck guns and all the warm and try clothing you’ll need, including the XTRATUF Ankle Boot. And did you know there’s now a BlueTooth remote by Pinteal that you can connect to your phone and activate the spinning wing decoys without leaving your blind? Come by our store in on Common Lake Charles to see our whole collection, or you can call us at 337-479-2999 or email us online to ask about anything.