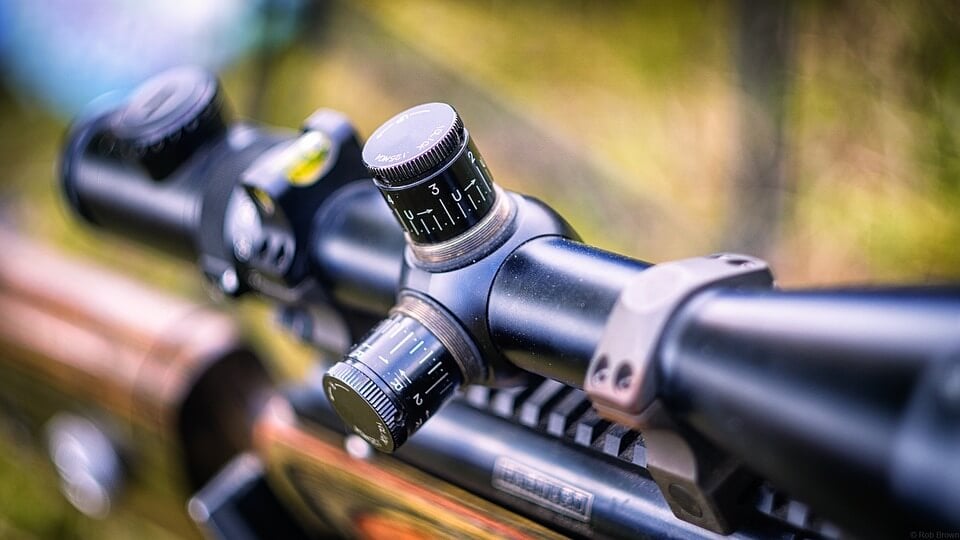 Finding a rifle’s zero can be frustrating if things keep going wrong, and if you waste a lot of ammunition trying it can be expensive too. If it seems like you’re doing everything right and your rifle won’t take, or won’t hold, a zero, here are some possibilities of what might be going on.

Using reloads. Reloading spent ammo is an exact science requiring precision and lots of data, not just to avoid injury, but also to maintain consistent ballistics from round to round. The grain weights of powder and projectile have to be the same for rounds shot from the same gun. Too much or too little can significantly change the ballistics, and without great care, each round may be different from the others. You can’t boresight the rifle if the rounds aren’t behaving pretty much the exact same way ballistically on every shot.

Not matching grain weight of ammo to barrel width. On the same note as above, even when using factory loads you have to be sure you have ammo with all the right specifications for the rifle you are boresighting. You can find its truest true zero best if you fire it exactly the way it was designed to fire.

Screws not torqued enough. It’s a good idea to consult some kind of torque guide to know just how tightly your scope should be screwed or bolted on. If you use too much torque, it can damage the scope, the rifle, or both. But with too little torque, even if it feels tight, it might still be shifting just very slightly on the mount, making all your hard boresighting work count for nothing.

Inconsistency. Gripping and resting the rifle the same way each and every shot is important not just for finding a zero, but for all competitive marksmanship. Switching grips or postures, or how you rest the rifle, during the process will distort your results and you won’t find a true zero.

Furniture warping. The wooden or polymer forearm on your rifle lets you hold it stable, but it and other things in direct contact with your barrel can shift or warp over time, which can push the barrel in one direction just enough to change the point of impact. Ideally there would be nothing attached to your barrel from the muzzle down to the breech, but that only works if you fire it mounted and stationary. Ordinarily you’re going to want that forearm there, so if it does bend enough over time to change your zero, you’ll just have to boresight it again using the exact same furniture you would have on it during normal use.

If you can overcome all these potential problems, you should be able to get a zero for most scoped rifles, but you can also have it done professionally. Lake Charles Tackle’s firearms staff provide a mounting and boresighting service for only $20, and it usually takes less than twenty minutes. If you want to skip all the trouble, or if you’ve tried and are having problems, give us a call at 337-479-2999, contact us online, or stop by our store in Lake Charles.