Picking The Right Gun For The Job 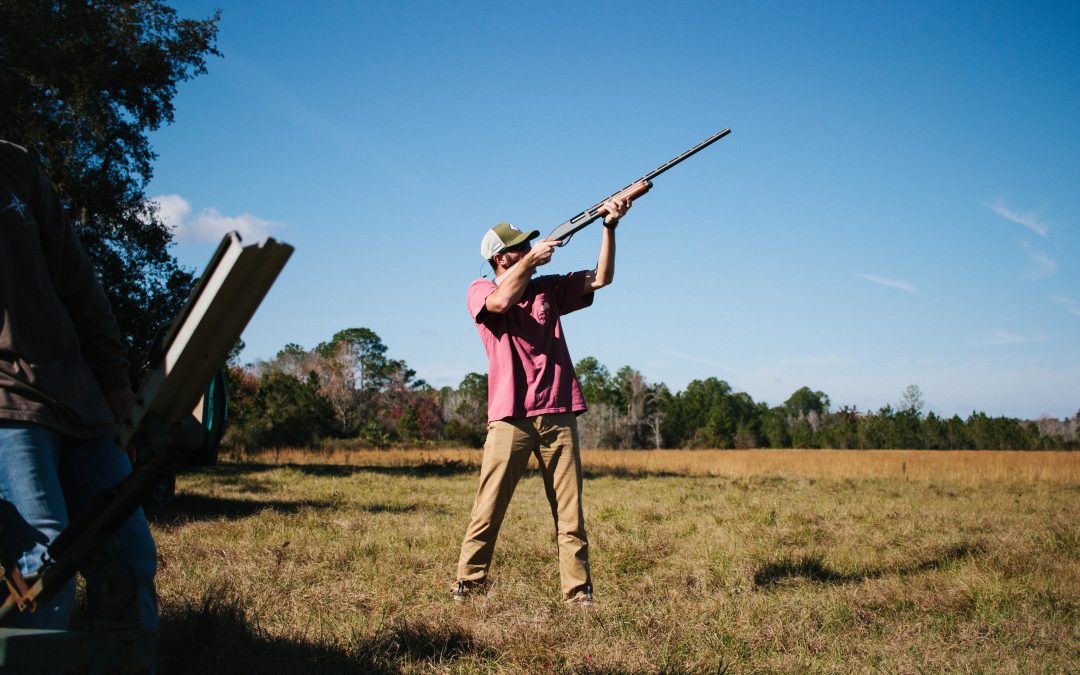 The Right Gun For The Job

If you’ve never owned a gun and wanted to know what kind to get, your friend would probably say that it depends on what you want to use it for. It certainly does, but you can subdivide specializations and purposes all day, and there are guns built for whatever very specific thing you have in mind. But unless you’re an enthusiast you probably don’t want to get that far into the weeds, and would rather just have a small number of versatile guns. Here we’re going to talk about how to cover the most uses out of the fewest guns.

Your all-around hunting rifle needs to be big enough for big animals but not so big that you’ll hate carrying it around, so it should be around mid-range weight. Most 10-pound rifles are pretty powerful, but lugging one around could get tiring, especially if you’re only going after small animals. A mere 5.5 pounds, however, is too light to fire the kind of shot you need for larger animals. Something closer to 6.5 pounds would work best, as it won’t be very heavy but it can still carry some decent power. Although bear in mind, this depends on your own stamina, and your upper comfort limit might be higher.

Many rifles of that weight are chambered in 30.06 Springfield, which is great because that is a happy medium between large and small ammo. It’s widely available and comes in weights ranging from 150 grain to 220 grain (though the heavier ones are less common).

If it’s going to be your one hunting rifle, you’ll want it to stand up to punishing conditions, so get stainless steel. You’ll probably end up hunting in wet or snowy conditions, and stainless just need less maintenance. Similarly, even if you like the classy, old-world look of walnut, a synthetic stock will hold up better in all conditions with little care.

If you live in an area where break-ins are a problem, you a gun might help you feel better protected. The one we most often think of is a short-barreled shotgun, perhaps with a pistol grip and no stock. But don’t let Hollywood fool you: firing with no shoulder mount causes very bad aim and overwhelming recoil. But properly mounted and aimed, a short-barrel shotgun is affordable and reliable.

Handguns are another option for home defense. They are single-handed, can be held closer to the body, and are more maneuverable in narrow spaces, which also explains why they are the ideal self-defense guns for those who carry around town. The two most common kinds of handguns for home or self-defense are double-action revolvers like a .38 special because of their simplicity and reliability or semi-automatic pistols because of their lighter trigger pull and larger round capacity. Either way, the rule of thumb for choosing a home defense gun is to find the largest caliber you can comfortably and confidently handle.

The Gun Cave at Lake Charles Tackle in Lake Charles, LA has a wide variety of rifles, handguns, and shotguns, for all kinds of purposes and many different price points. This coming weekend, the 6th-8th of September, they are offering no sales tax on the whole gun store and on many hunting supply items as well, which amounts to about 10% off. For any questions, you can call us at 337-479-2999, or come on by our store on Common St. in Lake Charles.